He was new in town, new to the Truro police force and new to the church.  The church was holding an event, and he decided to go; while there he met a man who casually asked about his family, where he grew up, what he did, about his faith… little did Jeff know he was passing an interview of sorts.  A few minutes later this man introduced Jeff to his daughter, the stunningly beautiful Natalie.  Natalie and Jeff had what I am sure was a polite but slightly awkward conversation, exchanged a bit of chit chat and parted ways.  This quick conversation would spark something more and slowly they began to get to know each other.

Time passed and a winter skate on a bumpy outdoor rink became the best date in their love story.  It had been a double date,  their friends had skated off the ice and
Jeff and Natalie held hands tightly to not lose their footing on the rough ice.  Natalie, thinking the skate was over, continued around the oval with Jeff.  Around and around they skated as he was trying to build up the courage to ask her… to ask if she would be his partner, his friend, his love in life.  Surprised and overjoyed, she said yes, and we couldn’t be happier!!!!

Jeff and Natalie – you two are beyond sweet and perfect for each other (I guess Dad’s really are always right).  We can’t wait to capture your wedding day – it makes me giddy just thinking about it! 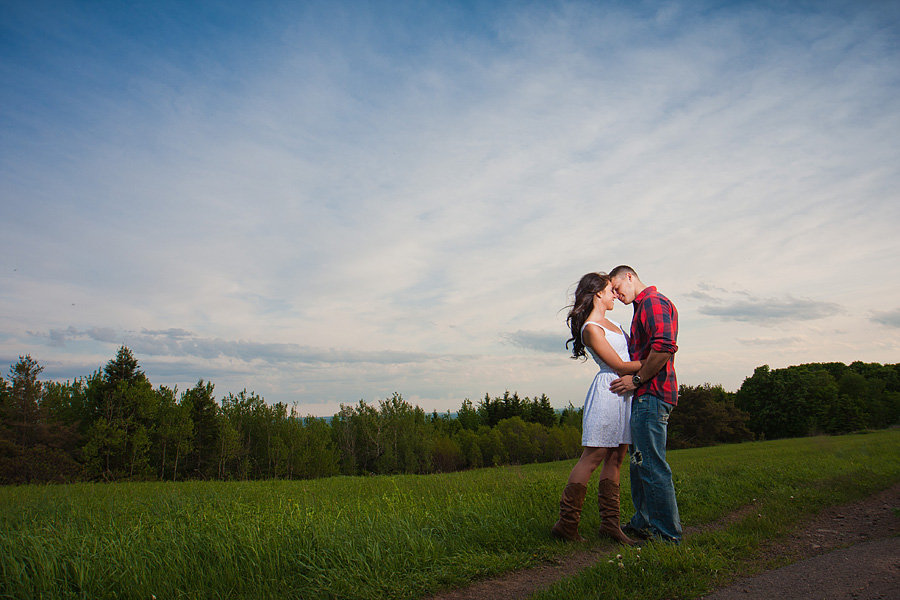