I have left this post unwritten, it has whirred in my mind a blackish swell of disjointed thoughts wrapped in disbelief. It settled like dregs into the depth of my soul, and I held on to it wondering if it was too raw, too real, too dark to share.

Since the long weekend of September, it’s as if I have been holding my breath, touched by a grief like I have never experienced before. We had shot three incredible weddings that weekend, we shared the most beautiful love-filled moments with three amazing couples; we watched the forming of three new families. We went to pick up Anna, and we were tired but content after such a joy filled weekend. After a peaceful night’s sleep, we were woken up with one of the most devastating pieces of information we have ever in our life received. Our friend Lynn was dead.

Our dynamic, hilarious, gifted, spirit filled, pastor, pianist, mentor, friend was gone. In the same weekend I had watched three new families be formed, I looked on as a family that had become so very dear to me just shattered.

He had spent a beautiful day with his family, taking his daughter on a date, watching the muppets with his beautiful girls, and during his evening run he collapsed and was never revived. We found this out the next morning and could not believe it. It was in our mind a sick joke, an impossibility.

My family spent the morning in stunned silence as we let this information seep into our consciousness. We were driving home listening to Anna’s children’s songs and an instrumental piano piece came on, at first singular tears slipped down our cheeks, and we just began to weep.

It felt as if an avalanche of work and grief intermixed this fall. We were scheduled that night for a shoot that couldn’t be cancelled, we had to create even though our hearts were breaking; we were scheduled to shoot a wedding the day of his funeral and it made the concept of closure even more difficult. This fall was marked with pain and filled with shoots, blog posts, albums, emails, consultations, bridal shows, marketing, and so many incredible occasions; many times my mind had to keep up when my soul was saying, “don’t you realize Natasha’s husband is gone, Roya and Alea’s daddy can never hold them again, my friend is dead!”

Below are the words that came to my mind when I learned of his death, and they are still very true for me today:

I am struggling dear friend to think of you in past tense. The terms “were” and “was” seem inadequate and cold. I am not ready to say “You were an inspired musician” to say “you were a role model” to say “you were an inspirational family man” to say “you were a pastor with a call” to say “You were an undeniably incredible friend”.  When I think of you, thoughts of laughter, smiles, life, and connection spring to mind, and I remember that I will see you again and “was” and “were” can wait. While I cry to God for strength and comfort you are singing his praises. Sing and play loud my friend you make the promise of heaven even sweeter.

The need to create in many ways kept us going, kept us putting one foot in front of the other as we walked this grief journey. We are still holding on to Lynn’s memory; laughing at his jokes and his quirky hilarious ways, remembering his wisdom, and clinging to God – whom he so faithfully served.

Below are a few images taken shortly after Lynn and Natasha’s 8th anniversary; I love the way he looked at her. 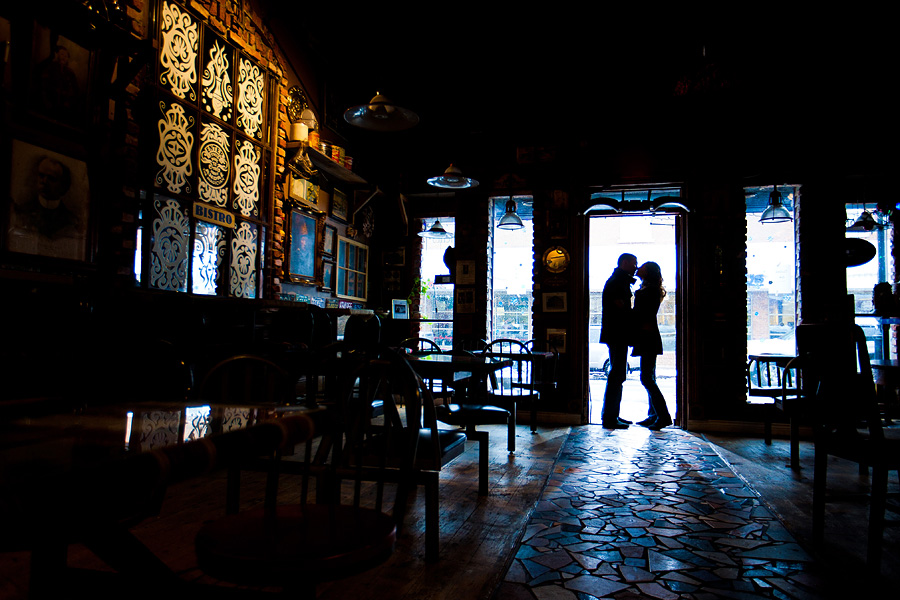